The story behind the mediocre band that prepped the stars of Pavement and Silver Jews for success. 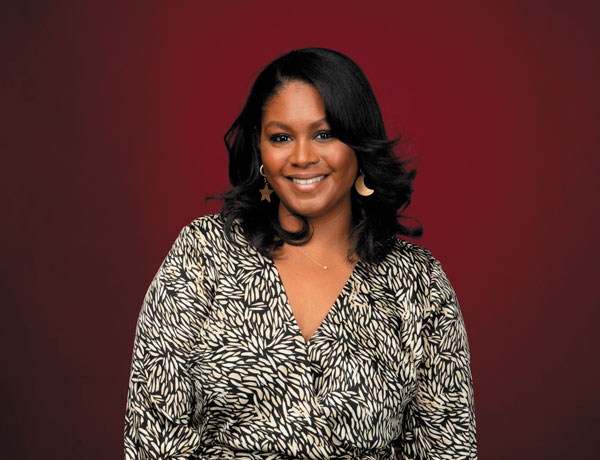 Author and illustrator Vashti Harrison (Col ’10) wants kids to see “a reflection of themselves” in her work.

Learn more about the Wahoos in Congress and a governor’s mansion.

On his way to the Hall of Fame, legendary Esquire editor David Granger (Grad '81) sat down with us for a Q&A, Esquire-style.

Emily Swallow (Col '01) says she loves being part of newest Star Wars show, which “brings so much joy.”

The alumna thrives on bringing unseen and undiscovered masterpieces to light.

Ryan Ho shares his insights on the growing trends of team building.

Two recent grads have much in common, just not their age.

Before her fame, O'Keeffe spent several summers at UVA, with notable results. 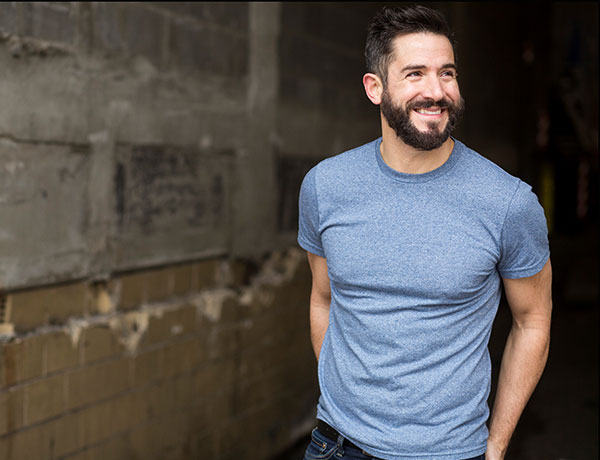 Alumnus brought his Broadway talents to Charlottesville to direct and choreograph A Chorus Line.

A stint in Sarajevo inspired Katie Gar Ward (Col ’08) to do something for the country's many street dogs.

Jason George (Com ’94) looks back on his time at UVA while looking forward to his role as a firefighter in a Grey’s Anatomy spin-off.

Mike Leinbach (Arch ’76, Engr ’81) led the extraordinary effort to piece together the space shuttle Columbia just days after he gave the go-ahead at its launch.

Danielle Collins (Col ’16) is climbing the international ranks as she takes down some of the world's top players.

Jenny Boucek (Educ ’97) is breaking barriers and gaining respect as one of few female coaches in the NBA.

UVA’s board votes for more diversity, less Confederacy and new context for a Jefferson statue.

Not Without a Fight: The lawsuit that got UVA to coeducate

Before granting women full admission to the College, UVA needed a little persuading—in the form of a federal lawsuit.

Plans for a different kind of fall sharpen into focus as the semester approaches.

How women found their place at Mr. Jefferson’s University

Women talk about what it was like in those early years of coeducation.